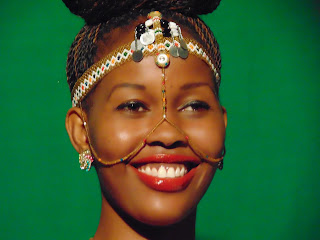 On Saturday 20th, once again the Dawida family gathered at the Galaxy resort to commemorate a son of the land and a true legend in the musical spheres. MR FADHILI WILLIAMS

The gentleman famed nationally for the song malaika is the inspiration behind this annual event that was in its 6th county edition this year. Malaika is one of those hits that has traversed generations and boundaries Adored by the old and young equally

Set to commence around 8.pm in the night , the event feature lots of guests from all walks of life.
Various business men, politicians , elders, media personalities and students were all on board. It all began with photography sessions courtesy of voi2day.com and Explode Africa as Mary Ndunda the current Miss Malaika welcomed high profile guests.

The opening speech was given by Mr Duncan  Mwanyumba who happens to be part of the chief initiators of the Malaika festival . In his speech he appreciated the turn-up that was better than the previous years and  urged those in attendance to embrace the festival henceforth.

Mr Mwanyumba’s message to the county officials was basically a call for proper acknowledgment and support from the county government as the festival was an essential activity in preserving part of the county’s heritage at large.

Later on he invited various county officials and politicians among them being nominated MCA Mr Mghanga to make speeches. In his speech the MCA emphasized on the need of preservation of the Dawida culture and all things involved including the local brews such as Bangara; some of the local brews which have lately been under scrutiny as a result of strict national policies that ban their production

As a means to keep the “Fadhili flame” burning, the MCA also promised to finance a video production for the existing audio records by the great legend who departed in 2001 and was buried in Kariakor cemetery -NAIROBI though he hailed from Mwatate.. 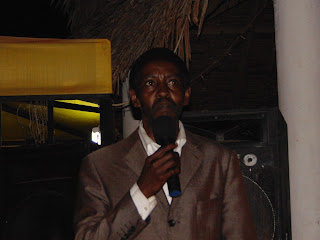 The colorful even event featured as well traditional musicians and bands, various budding talents in the entertainment industry as well as the legends in the making such as Mzee Ngala who dazzled the crowd with his timeless hits.

For the Media and Technichal team,  Bill Hoods of Mabeste TV, Wilson Mwailiko of explode africa photography, alongside voi2day.com were by the sidelines capturing every moment of the amazing Malaika  festival as Voi’s leading DJ PAPI kept the event lively.

Check out More pics below.DON’T MISS THE NEXT EDITION

Kush Tracey to set Rosewood Hotel on Fire this Weekend