It is such a shame that in the whole of Taita Taveta County, only 2 libraries exist

Those were the opening remarks of Mrs. Joycelyne Mutua, a senior officer-Wundanyi Library.
Yesterday, (19th march), the rotary club members of Voi among others gathered at the Voi-wildlife for the third edition of the VOI LIBRARY FUNDRAISING DINNER EVENT, the event set to commence at 7pm. kicked off at around 8.00pm in the night with a few open remarks from the witty and renowned lawyer Mr. Duncan Mwanyumba -a veteran member of the club as well.
He did highlight on the basics of the dinner event as well as the ultimate vision of the club- giving Voi town its first public library.

Mr.Mwanyumba called upon the first president of the club, Mr. Willy Mkubwa who’s duty was to introduce various guests from all walks of life. In attendance were Rotarians from Kikuyu, Malindi, Mombasa North and Much more.

After his speech, members had self-services of the delicacies of the evening before embarking on the business of the night.
The current president of the club, DR. Hanif Zizimawalla, took to the podium to deliver his speech. He acknowledged all other visiting heads from around the country as well as the international guests that attended.  He pointed out that as a club there was need for it to at least make efforts at club level and have enough funds prior to involving other organs such as the county government among others in the near future.
The president noted that the library would not only be a usual bookstore but also a multipurpose center that would have an inclusion of conferencing facilities and the likes and thus could as well be self-sustaining.
Later on he also revealed to the crowd in attendance, hid due successor – Mr. Basil, whoâ€™ll be taking the mantle soon.  Mr. Zahnif challenged him and hoped that under his tenure, the club shall hopefully have the Library up and running
Present at the event was the county health C.E..C Hon. Gifton Mukaya in his own capacity and also on behalf of the C.E C education who was away on official duties. In his address and on behalf of the county, he promised support as well as a form of county partnership in development of the library.
One unique and amazing speech of the night was from JAI HARI, who narrated an in-depth and moving history of himself, his family and colleagues in regard to the educational transformation in Voi town and its environs. It was interesting to note that over the years MWANYAMBO PRI SCHOOL, one of the oldest schools in the county had adopted quite a number of names before settling for its current name.

Mr. J.H. famed for the popular JAI HARI supermarket later in the night aside from his other contributions gave Ksh. 20,000 in honor of his dad who he described as a visionary and passionate educationist- a key player at the initial stages of the educational transformation process in Voi town through the years

The night full of pomp and glory had lots of light and memorable moments. After the main speeches the raffle tickets session took course under the steering of Pastor Robert and Mr. Basil. Lots of prizes were up for grabs by the lucky ticket owners.
A special guest of the night was a young lad, Master Edward Mwanjala Mkubwa,son of the first president Mr. Mkubwa born on the same day the rotary club of Voi was chartered
Upon culmination, the guest artistes from Netherlands, Mr. Harry Vasseur, open his entertainment session with a birth day acapela song dedicated to LINDA BEUMER one of the seasoned guests and member who turned 26 that night.
He later on took the stage with energy as he treated the crowd to some amazing mix of various genres as the crowd danced the night away.
At the end of it all, for this 3rd fundraising Edition, over Ksh. 100,000 had been realized. NB, Contributions still can be made through the relevant authorities. Support this project
Special thanks to VOI WILDLIFE LODGE â€“The hosts.
Media coverage-courtesy of TSAVOWRITE MEDIA GROUP -( www.voi2day.com )and ROGIM DEZIGNS

CHECK OUT MORE PHOTOS BELOW 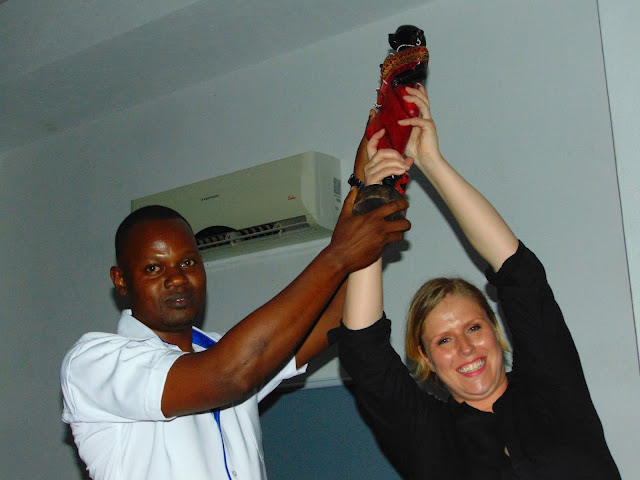 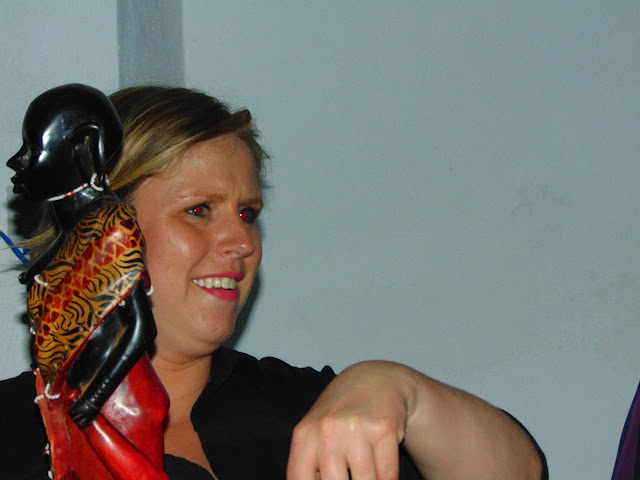 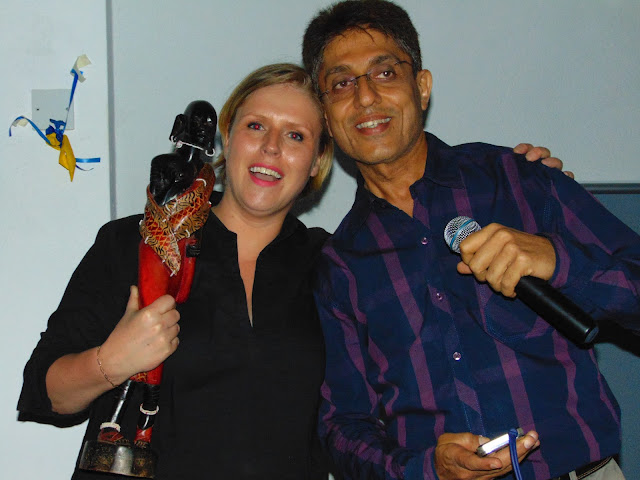 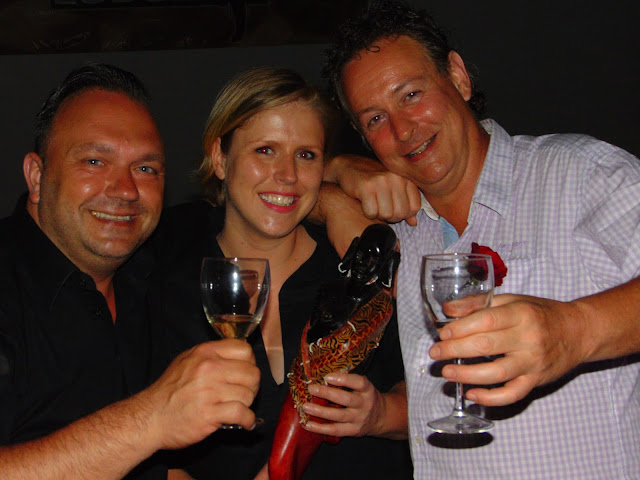 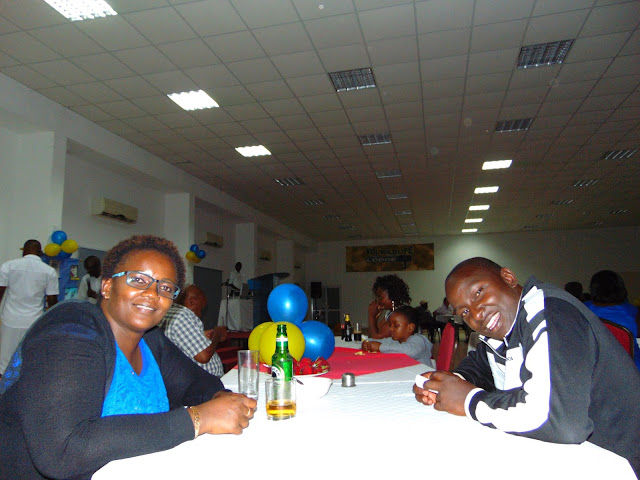 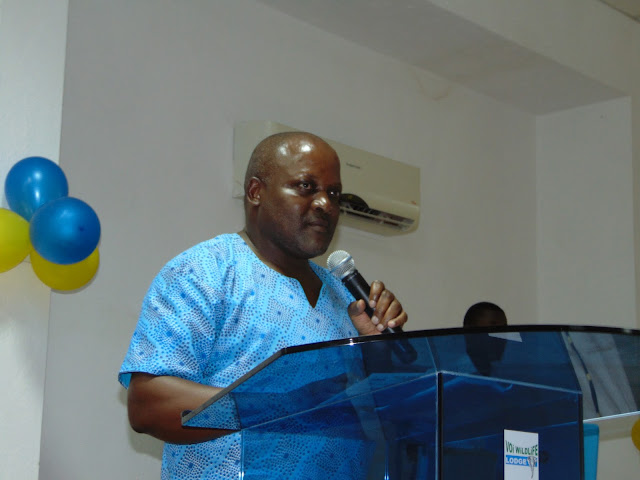 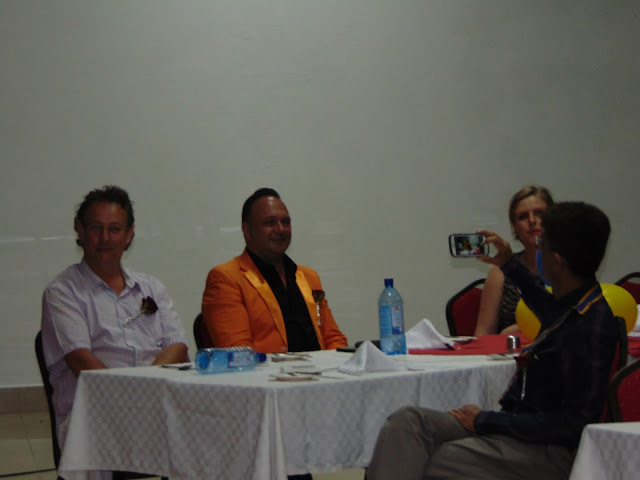 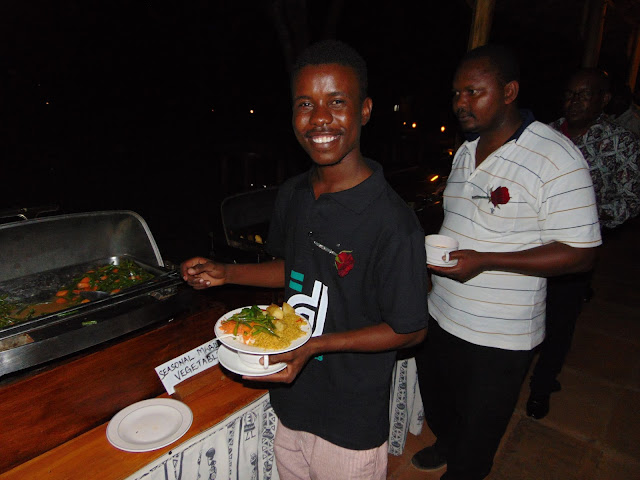 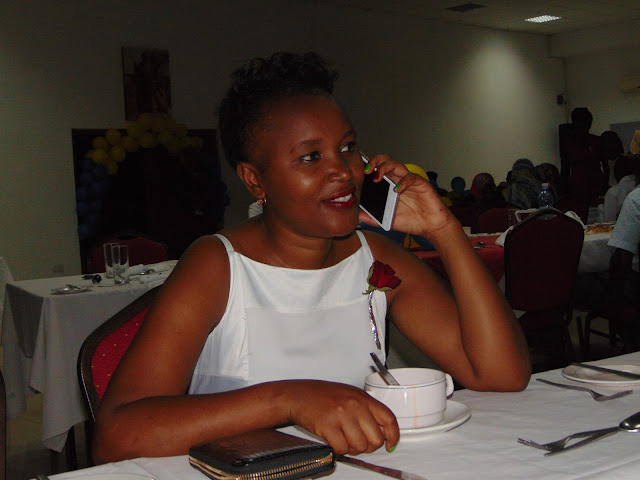 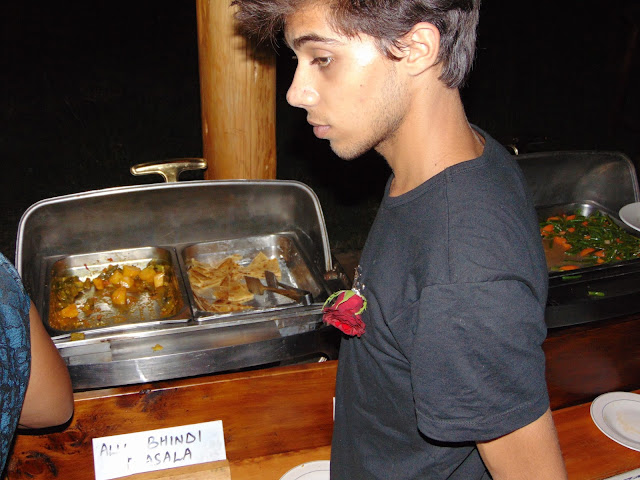 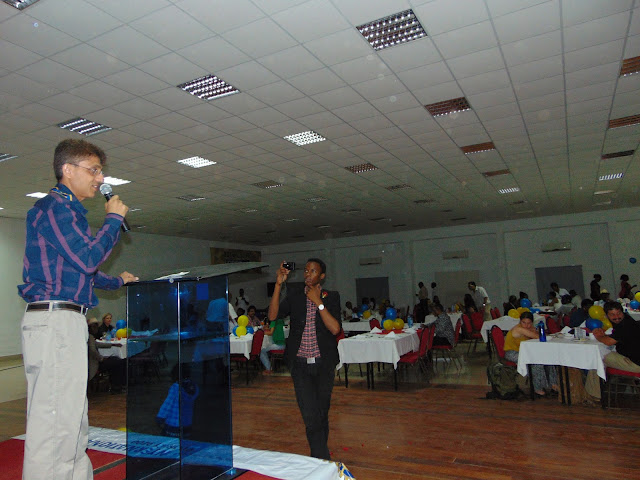 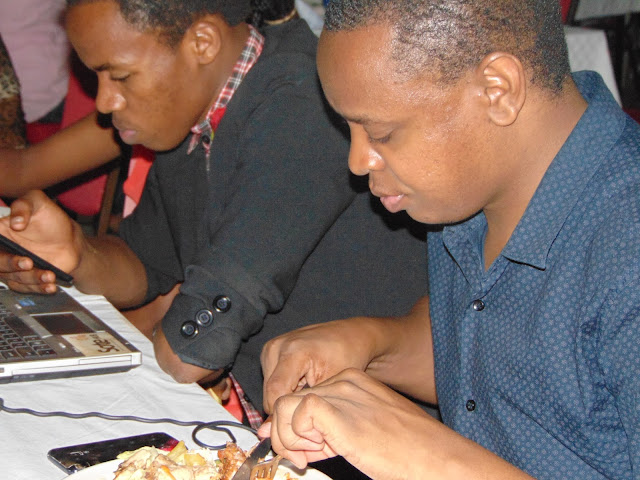 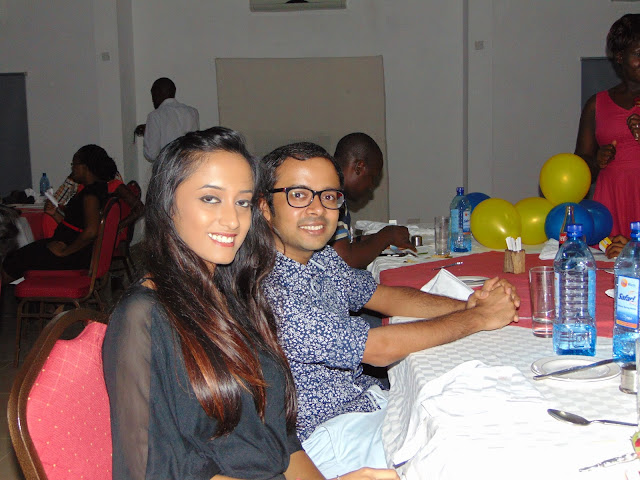 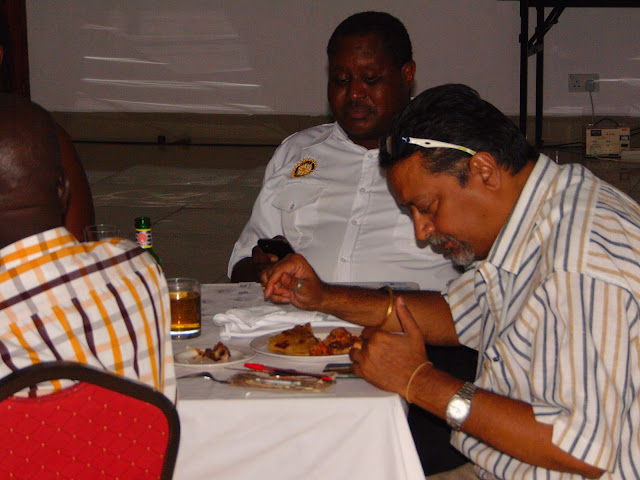 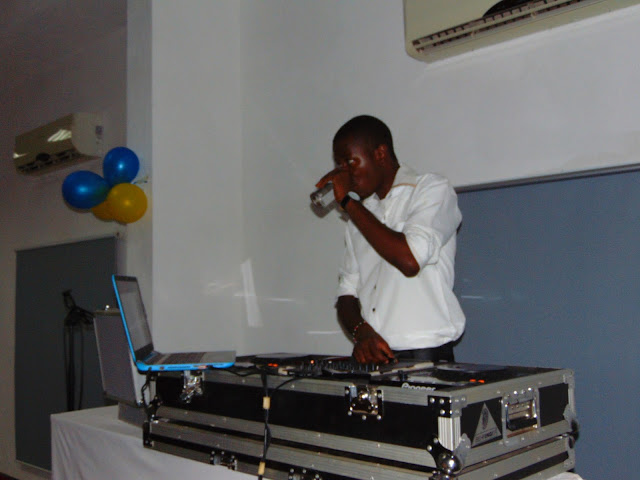 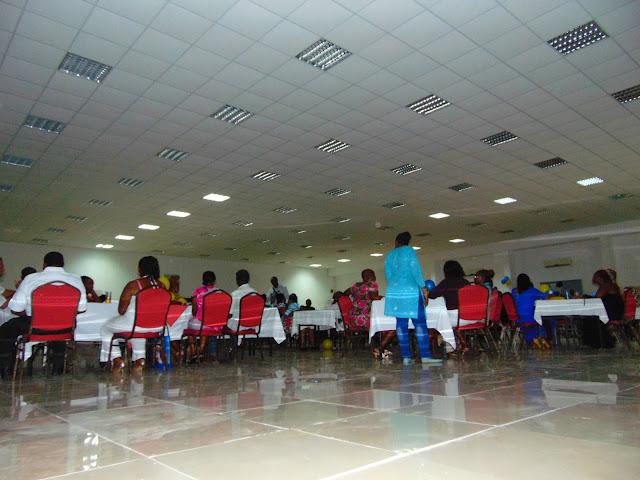 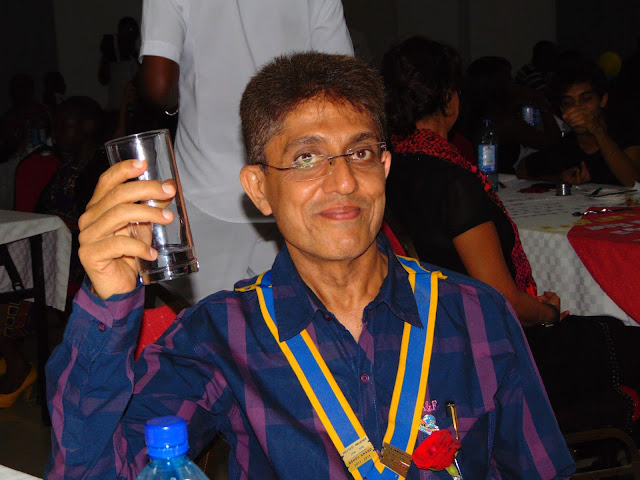 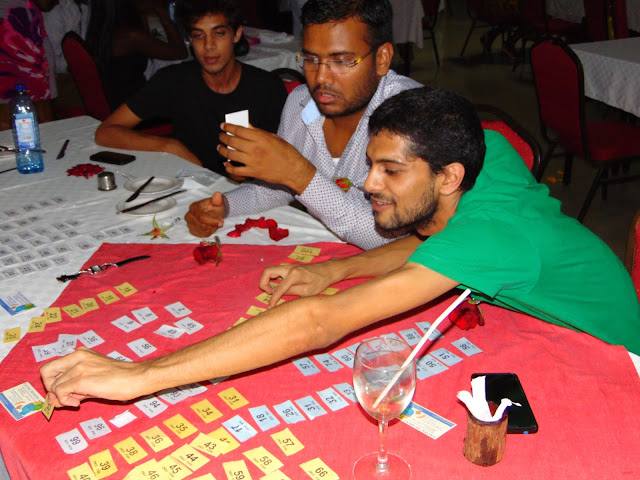 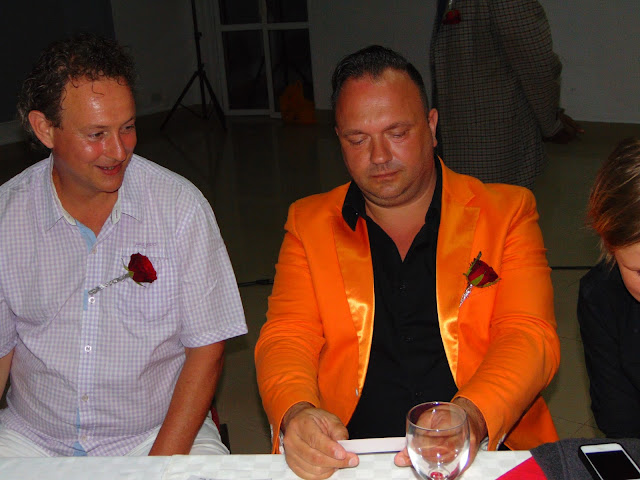 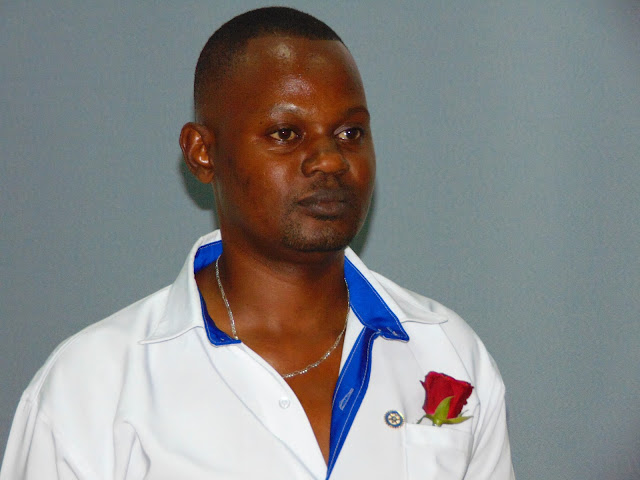 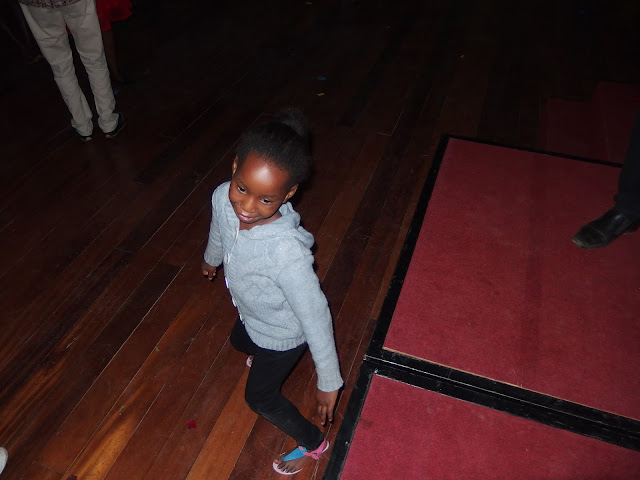 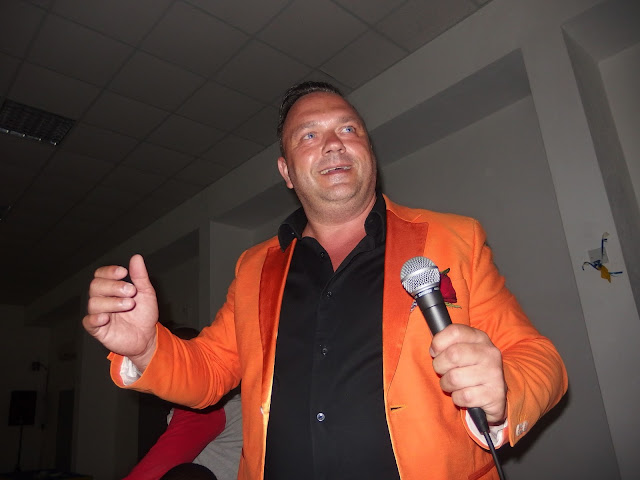 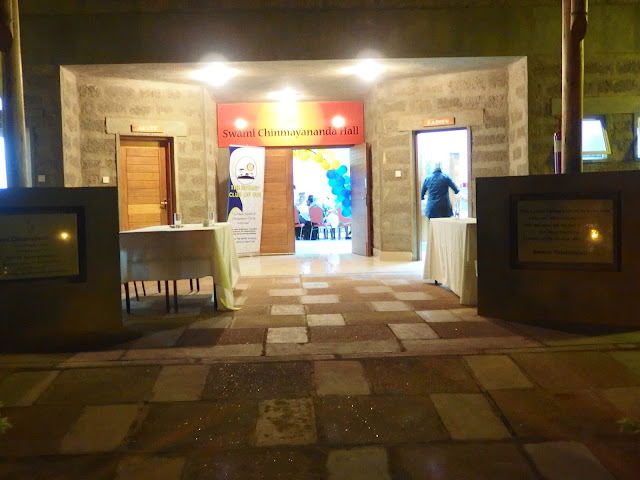